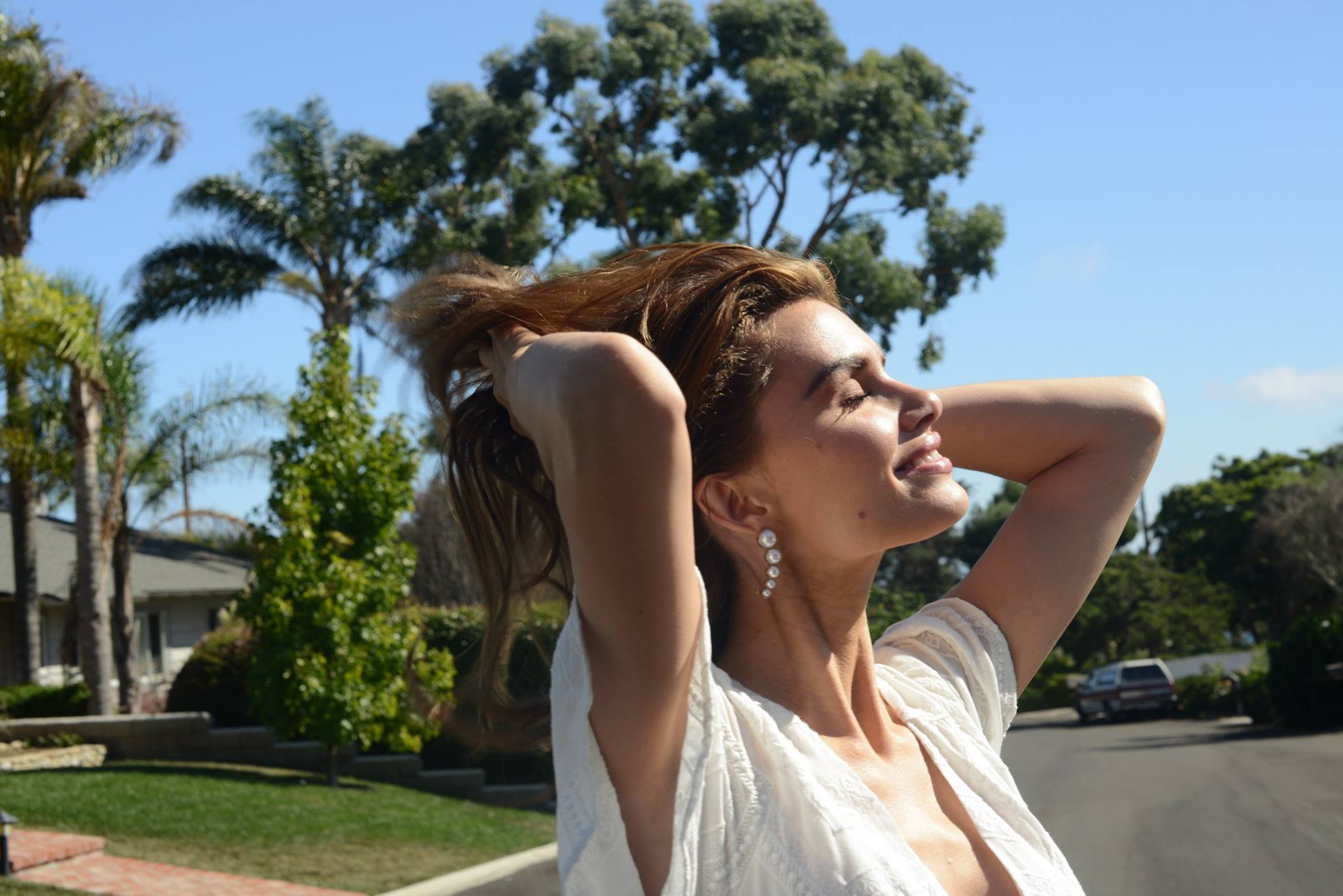 “Washed Away: From Darkness to Light.” Former Model Nikki Dubose Tells Her Story in New Book

Former model Nikki DuBose’ face has excellent bone structure complimented by golden brown hair that fall past her shoulders. Her long, thin frame signals success and happiness and bespeaks a woman who’s got it all. After all, she’s graced many a magazine cover and has experienced a life that many young women can only dream about.

But the truth is that though she smiled for the camera every day, underneath it all was a broken woman struggling with mental illness, eating disorders, body dysmorphic disorder and demons from past emotional and sexual abuse. Working as a fashion model was her dream, but only made her problems worse.

While in her mid-twenties, she was confronted by her mother and former boss who saw that her health and life were in jeopardy. The pressure that the fashion industry was putting on her to be perfect and extremely thin was making her sick. Weighing just under 90 pounds, she was throwing up blood and was losing hair from the bulimia. She was fading away right before their eyes, and in this moment, she finally realized she needed help. Although the thought of allowing someone to sift through the dark thoughts she’d kept locked away her entire life made her shiver, DuBose chose to seek help and that day marked the beginning of her life. 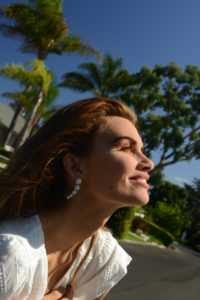 DuBose is now an author, speaker, mental health advocate, and is studying to be a psychologist. She also co-founded a nonprofit called The Artists League for Change, which seeks to prevent mental health issues and abuse through the creative arts. In her new book called Washed Away: From Darkness to Light, DuBose recounts the sexual abuse she suffered as a child, her fight with bulimia and depression as well as attempts to take her own life while working in the modeling industry. Telling her story has been a process of tearing open old, hardened wounds, but feeling the pain again has helped DuBose heal and grow into a woman that women of all ages can look up tp.

“I was still in recovery as I wrote it,” DuBose said. “Going over my life’s story repeatedly forced negative and buried emotions and memories out of me, so eventually the writing brought me to a healthier place.”

DuBose recalls her childhood memories of growing up with her mother and father as a joyful time, but when her parents decided to separate her life began to change. Her new militant step father arrived with stringent rules and a fiery temper that caused her to walk on eggshells whenever he was around. When she did make a mistake as small as making her bed with a crease in her sheets, he would furiously beat her and belittle her with hurtful words.

DuBose described her mother as a beautiful woman who she looked up to as a role model. But, her mother also struggled with her own mental health issues as well as domestic abuse from her new husband and this affected how she treated her daughter. Growing up, DuBose’ self-confidence was constantly shaken and she lived in fear from her emotionally unstable mother and authoritarian father.

Her life got even darker when her stepfather’s friend and their neighbor, who she called Uncle Robbie, began sexually abusing her. This was a turning point for DuBose. Self-love and acceptance went out the window and this affected the way she treated herself throughout her young adulthood.

“Everything starts at home. Children, boys and girls, learn how to be confident by how their moms and dads treat them and how 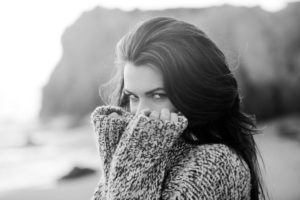 their parents treat each other,“ DuBose said. “If they are not seeing confidence, self-love, and care being modeled at home, then where are they going to get that information?”

Although she struggled in high school with her self image, she was approached at 16 years and was offered a modeling contract. However, one of the conditions of the contract was to lose weight. Excited for a life-changing opportunity, she began to take diet pills and skip meals to pursue her new dream.

After years of working in the industry, DuBose was a successful model booking jobs while simultaneously abusing drugs and alcohol, binging 10 times a day, and she allegedly was raped by a powerful figure in the industry. 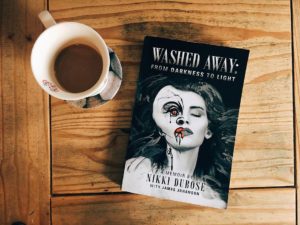 Despite the cards she was dealt so early in her life and the large obstacles she was faced with, she was able to overcome them with rehab and therapy. While in recovery, she learned that writing was a very therapeutic process that allowed her to feel these heavy emotions. It offered her a way to heal and move on. Writing her autobiography, as well as telling her story to other young women, has helped her grow into the empowered and confident woman she has become today.

“I started to become a happier, more self-aware, and loving person towards myself and others,” DuBose said. “I was so addicted to so many things that I wasn’t able to take care of Nikki and once I focused on loving me, I just became an all-around transparent and calmer person.”

DuBose finds joy in committing herself to spreading awareness of mental health issues and as the co-founder of The Artists League for Change, and an ambassador for the Shaw Mind Foundation, she works to give those who are fighting with mental health issues to have the resources to do something about the way they are feeling.

DuBose has made appearances on CBS Los Angeles, The Doctors, TD Jakes, inspiring others by telling her story. She has now joined the Stitch in our effort to build up young women to become confident, self-assured women, and healthy women. You can learn more about Nikki Dubose at her website. Get her book, “Washed Away: From Darkness to Light,” then spread the word about her work.

If you speak French, you can pick up her book in the French language entitled: Dans l’enfer du mannequinat: Une industrie qui détruit  On Amazon.fr with publishing house Editions du Rocher. She will be in Paris to promote the memoir February 26 – March 2, 2018. Stay up-to-date via her French Facebook page.

Editor’s Note:  In light of the #MeToo sexual harassment reckoning going on across the country, Nikki Dubose’ autobiography is timely, to say the least.  theStitch thanks Nikki for her advocacy, her bravery and for her inspiring story.