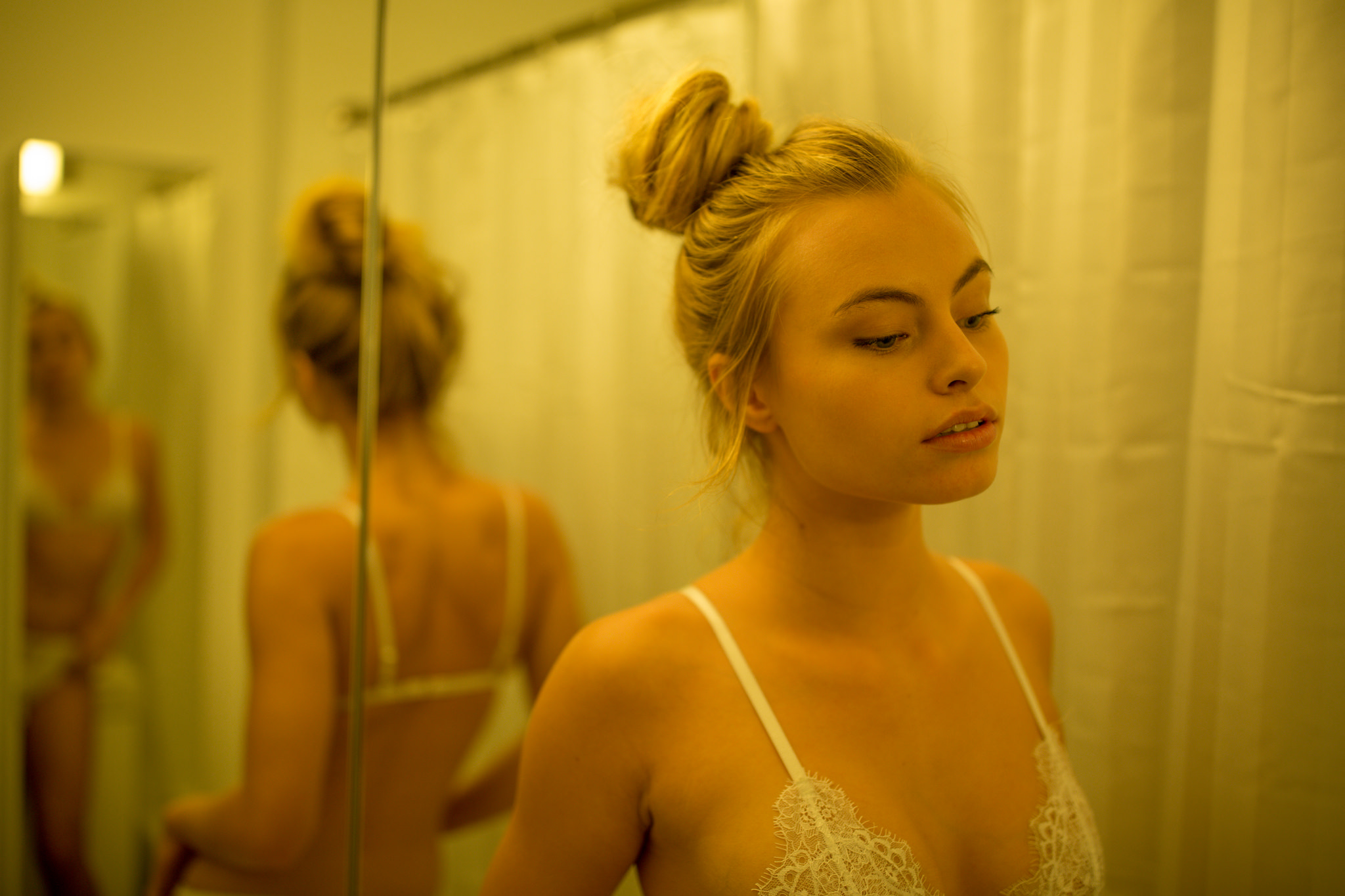 Embrace Your Own Beauty

Even the Strong Are Insecure

I’m not supposed to do this, because it looks weak; but alas, let this blog act as my disclaimer:

I wish this blog could be a live story of the week I’ve had, because then you might better understand where I am coming from. It’s been shitty. Point blank. This week has been emotionally and mentally draining, and every day up to this moment has tested my own perception of confidence and beauty. Without divulging my day-to-day, just think about the days/weeks/times in your life when one thing went wrong; but then the domino effect hit and it wasn’t even stuff you could control most of the time, but somehow everything else that happened after called into question everything you think about yourself, about others…about life.

That’s where I am at as I sit here writing to you all. It started with one mishap, and yada yada yada…It’s been a rough week.

We all know that Facebook has bots that stalk us, right? Like during “my time of the month” when I even just think about peanut butter ice cream, surely I am going to see ice cream ads popping up in my newsfeed to quench that craving.

In a not so similar way, in the midst of this “horrendous”* week (*I use quotes to acknowledge that my problems are my own and not in any way an attempt to make a comparison with anyone else’s potential crises), I was unplugging my brain by doing the typical escape-any-sort-of-human-emotion Facebook scroll when an article from Thought Catalog came up about the insecurities of strong women. It’s for sure worth a read… 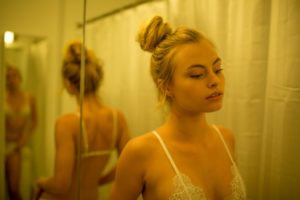 Because when we hear the word “insecurity” we automatically establish a negative connotation about its implications. But what if you were to read this:

“She’s insecure, because she believes in her potential and she knows that she hasn’t reached it yet. She trusts that she’ll succeed, but wishes that she could see more progress. She wants to know that she’s on the right path. That her faith is justified.”

It’s f***ing amazing to hear that even in our own confidence, we can be insecure…because we believe it’s NOT ENOUGH! Mind. Blown.

But then it takes us one step further because deep down, even the strong are insecure…and why is that? It’s so simple! As this article puts it, it’s because no one has to see our insecurities, they only see the outcome:

“No one sees how terrified she is. No one notices that she’s struggling to stay strong.”

If there was ever a time when I was happy that Facebook listened in on my every thought and conversation, it was now…this article is a great testament to confidence; all aspects of it, positive and negative. Because the confident are insecure, and the insecure are confident. When you come to the realization that both of those extremes can co-exist…that’s where beauty is. #EYOB