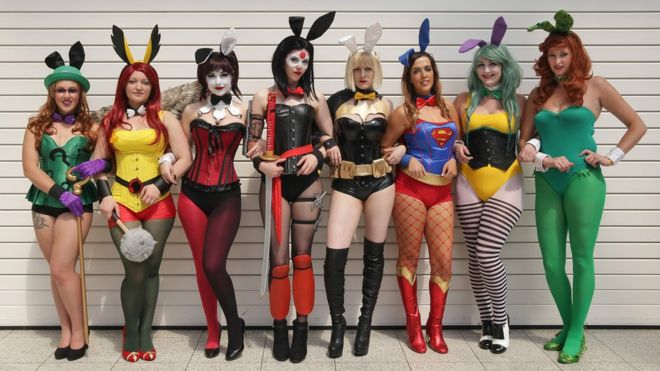 A Passion for Life!, Attitude - Stitch This!, Dance Like Everyone's Watching, Embrace Your Own Beauty, News and Events

Comic-Con: “Be Who You Are”

It is really hard sometimes to be yourself in the face of peer pressure, mean girls, parents and other authority figures, not to mention society’s expectations.  But I know a place where being yourself (even if it’s in costume) is not only accepted, it is celebrated! That place is San Diego, but more precisely it is Comic-Con. 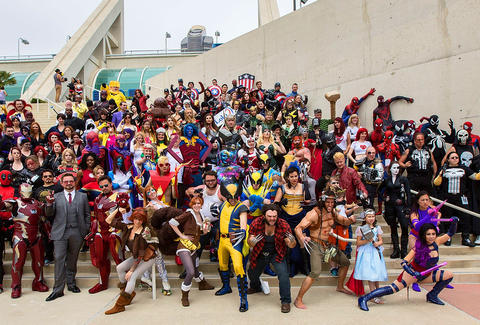 This weekend marks the 46th anniversary of San Diego’s Comic Con International, a mega-gathering of comic, sci-fi, and fantasy-loving fanboys and girls of all ages and stripes.  Urban Dictionary describes Comic Con as the “largest and most kickass annual 4-day nerd fest” in the world. 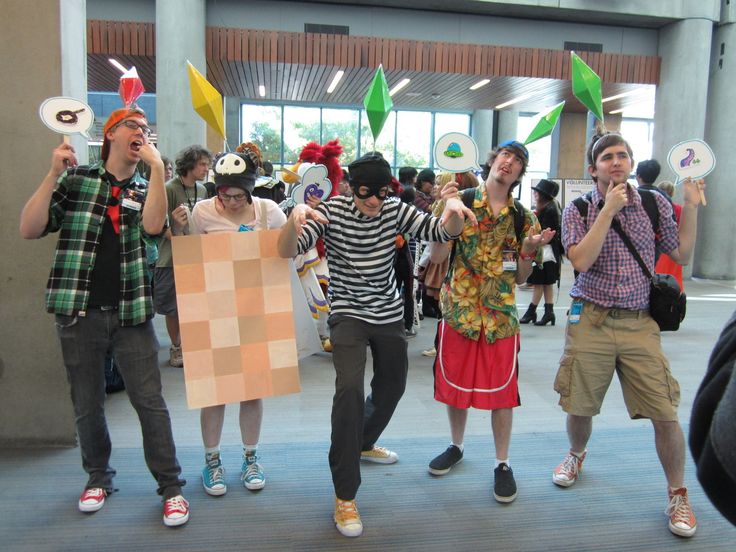 No matter what you call it, the convention draws over 130,000 people and takes over the entire city (I’m talking every hotel in town is booked solid).  That’s more than the size of some cities.

I’m a San Diego native and have the dumb luck and good fortune to be friends with David Glanzer, who’s been the Director of Marketing and Public relations for Comic Con since forever it seems.  As a teen, David self-described as a geek, but I always thought of him as this amazingly cool guy who was off-the-charts intelligent, gifted and funny.  We lost track of each other for a long while, but reconnected in college and it was if we’d never been apart.  Now he practically runs Comic Con! 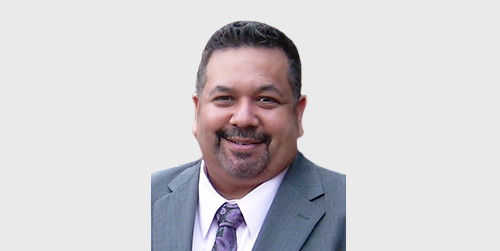 I mention David because he was the first person I knew who embraced his own uniqueness (I would say “beauty”) so fully that he didn’t much care what anyone else thought about him. David was always himself.  Who knew that the very thing that made him unique and different would one day see him leading the trendiest, coolest event on the planet!

Just to give you an idea of the cool factor – this year’s Comic Con features such well-known names as Justin Timberlake, Anna Kendrick, Aisha Tyler, Christian Slater, Chris Pine, John Cho, Karl Urban, Zoe Saldana and J.J. Abrams to name just a tiny fraction of the famous celebs who are there this weekend for the fandom lovefest. 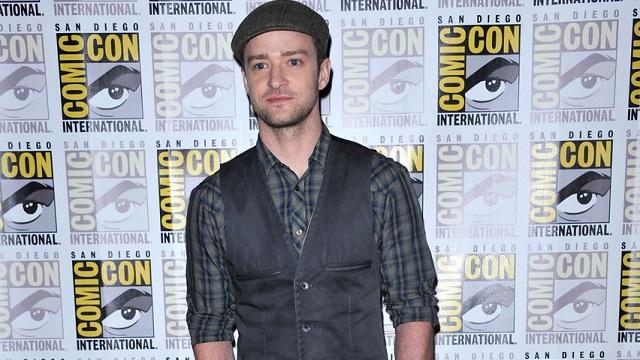 Justin Timberlake is just one of the celebs at Comic-Con this year!

In a Huffington Post article David writes about discovering the fandom community way back when.  “I learned this community didn’t depend upon geographic location, popularity or even how much of an expert you might be in a particular genre, there was no judgement,” he wrote.  “Belonging to the club of fandom had only one requirement: you had to be passionate…. For me, a nerdy guy with few if any friends, who never quite fit in, this was a great lesson of what truly mattered in our young lives; be who you are and the rest will come along naturally.”

He writes of being in the halls of the early conventions he attended.  “No one cared if some of us were overweight, of a different skin color, whether we walked into program rooms or came in by wheelchair. Every person was passionate and opinions were listened to and debated, sometimes heatedly, but always ending with an acknowledgment that no two people are the same even if they have similar interests.” 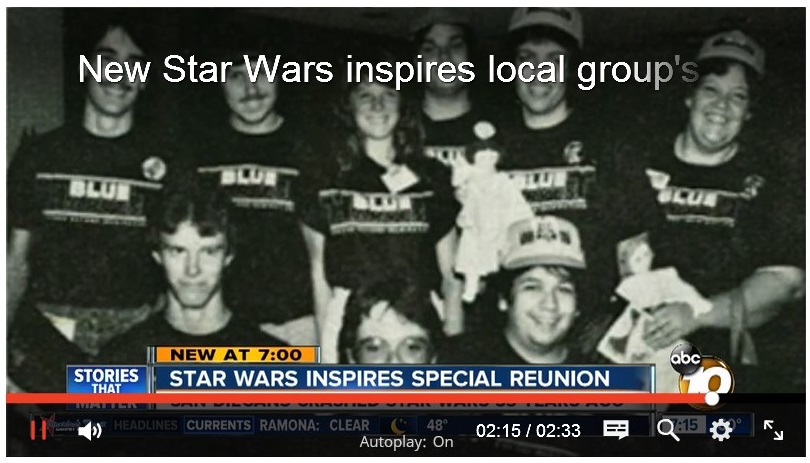 Every major media outlet and magazine covers Comic-Con.  And, as stated, celebrities abound.  But, despite the glitz, glamour and red-carpet prestige, Comic-Con still absolutely embraces its own “nerdiness.”

A quick look at their “Special Guests” web page will show you that.  Justin Timberlake isn’t listed there.  No, instead you’ll see names you probably won’t recognize. 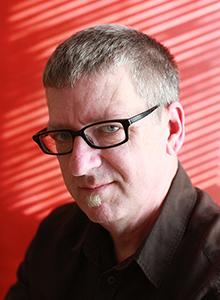 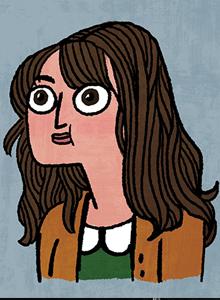 Our favorite of her

They represent the creative heart of Comic Con – the writers, illustrators and creators of comic books, novels and movies that were the reason that Comic-Con was birthed in the first place.  I’m guessing that if asked, they would all self-describe as nerds and would also agree with David that what truly matters is to “be who you are.”

This weekend, even if you aren’t at Comic Con, take a lesson from David and friends and be who you are.  Even if it’s hard, embrace your own beauty and the rest will come along naturally!