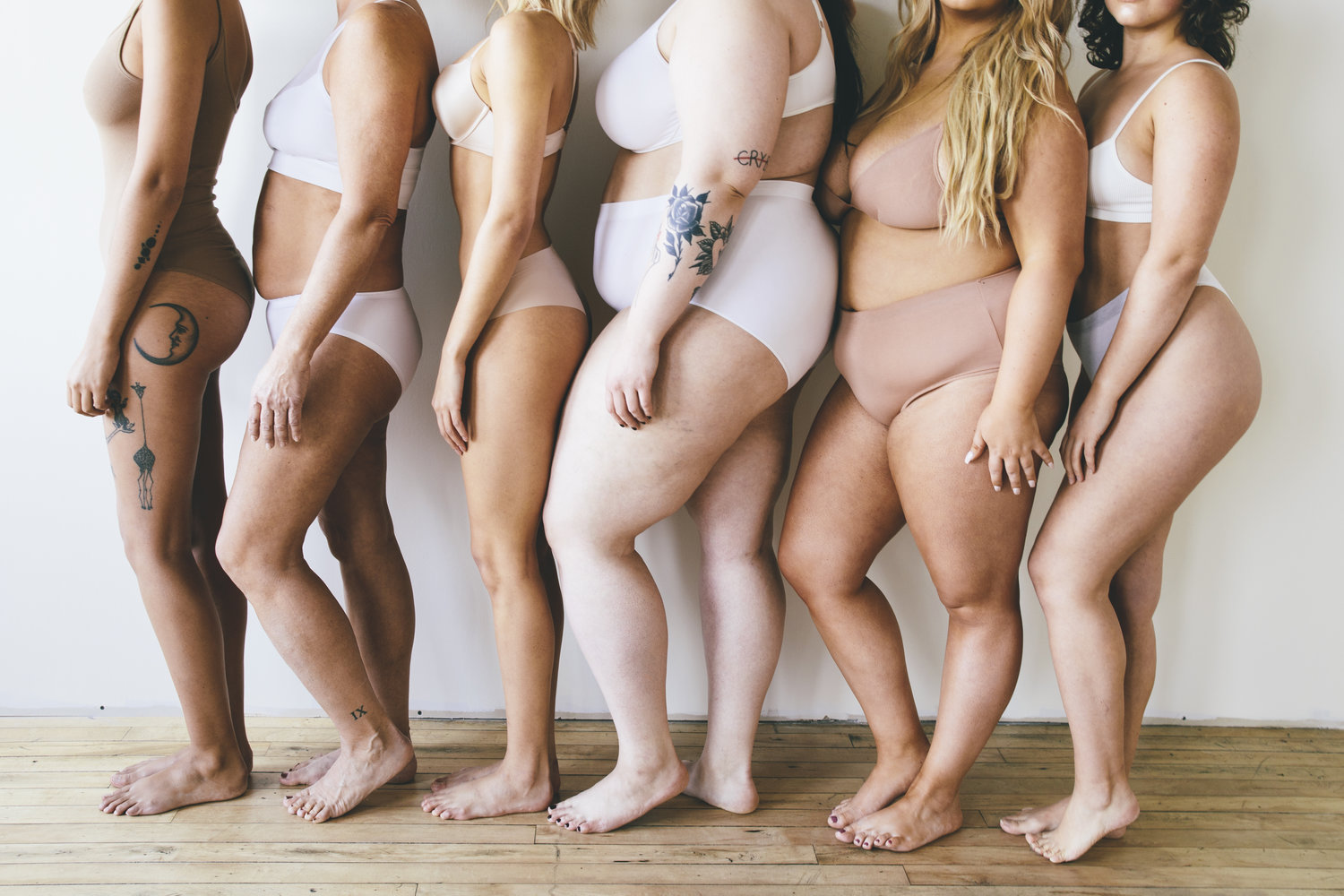 Embrace Your Own Beauty

Body image stories are nothing new in this day and age. Whether they be star-studded with nude photos of Amy Schumer or inspired by a badass mom, we can’t avoid the issue of body image…nor should we.

You see, after reading “I Thought I Was Above Body Image Issues — Until I Lost A Lot Of Weight” on Buzzfeed about a girl who’s weight was affected by her anti-depressant medication, it made me realize that just because we all have to deal in one way or another with body image—as well as exposure to it—doesn’t mean we all share the same issues with it.

The post was written by Lucy Morris, who’d relied on depression meds most of her life, and consequently, never cared about her weight. But then she tried to ween off the medication, and…[dun dun DUN] body image issues arose.

This is a longer read, but certainly worth your time. Several things stuck out at me in this post, but what might catch your attention like it caught mine, was the subconscious obsession with how a person reacts to others’ remarks and, as she calls them, “endorsements.”

“You look great!” a family friend cried out, seeing me across a store. I seethed, wanting to yell back that I could have cancer, or anorexia. It was wrong for him to assume I’d wanted this change. But what comments like his told me was that the desire to lose weight was one the world would loudly endorse.

… His endorsement angered me, but once I had it, the desire to be smaller materialized. My weight loss had nothing to do with diet, but still I winnowed my appetite down until I was living off mostly berries. I lay on the kitchen floor reading my mom’s ’70s-era macrobiotic cookbooks while my family ate meals steps away.

We are all so quick to judge and be judged, but refuse to take the time to consider any sort of context surrounding said judgments. We all have a battle to fight; whether it be body-image or any other insecurity. But when all is said and done, the lesson we can—or rather, SHOULD—take away is that no matter what happens in the world around you, what matters most is that you have control over your own life, your own body, and your own attitude about your life and body.

Like I said, this is worth the read, but in the meantime, here is a little bit more of her wonderful insights to get you by:

I wasn’t better than the girls who tracked and announced the pounds they lost or gained. I’d simply learned very early that, for me, those pounds weren’t worth worrying about. For my many other problems — I could be messy, cold to people I loved, and prone to writing outraged complaint letters over insignificant things — I would never channel my self-hatred toward (or seek validation from) my physical form.

I was angry that my desire for my body to be within my control had suddenly made it open to commentary. And the commentary was about how I looked in a dress, not that I could move through my life again as though I had any stake in it.

What was I doing? “I went off an antidepressant that was keeping me alive,” I wanted to say, but never did.

Don’t be afraid to speak your mind. It’s what makes you beautiful, and what will bring out the confidence in your being.

Join the stitch.com[unity] and upload a selfie that shows the world how happy your are embracing your own beauty.